In 1947 the company “Strain Electric” was founded by M. Lester Strain. He had a vision and from that vision he started a small, personal electrical services company on the Northwest side of Grand Rapids where he raised his family. Lester worked as an electrical contractor with both commercial and residential customers. Due to the business growth in 1949, Lester’s son, Lee, decided to join the family business. As the business reputation continued to soar, and the Strain name became familiar across the state, Lester’s son, Craig Strain, joined the company in 1957. After Lester retired in 1965, he handed the reigns of the business over to his two sons Lee and Craig Strain.

Strain Electric offers diverse electrical services with talent and experience meeting industrial and commercial needs. With expanded services, the brothers continued to expand the business into the second generation through numbers, reputation and providing major support to the State of Michigan highway system.

Today, Todd Strain, the third generation owner/operator continues to mature the business as technologies continue to evolve, building a thriving and highly reputable organization. Strain works with the State of Michigan and other government municipalities, by providing repair and maintenance services for highways and bridges and freeway lighting systems.

Strain Electric is a long standing, reputable and experienced electrical services company that offers diverse electrical services to both industrial and commercial customers. It is our goal to ensure the longevity of our company through maintaining the highest levels of professionalism, integrity, honesty, and fairness in our relationships with our suppliers, contractors, subcontractors, professional associates, municipalities and customers. 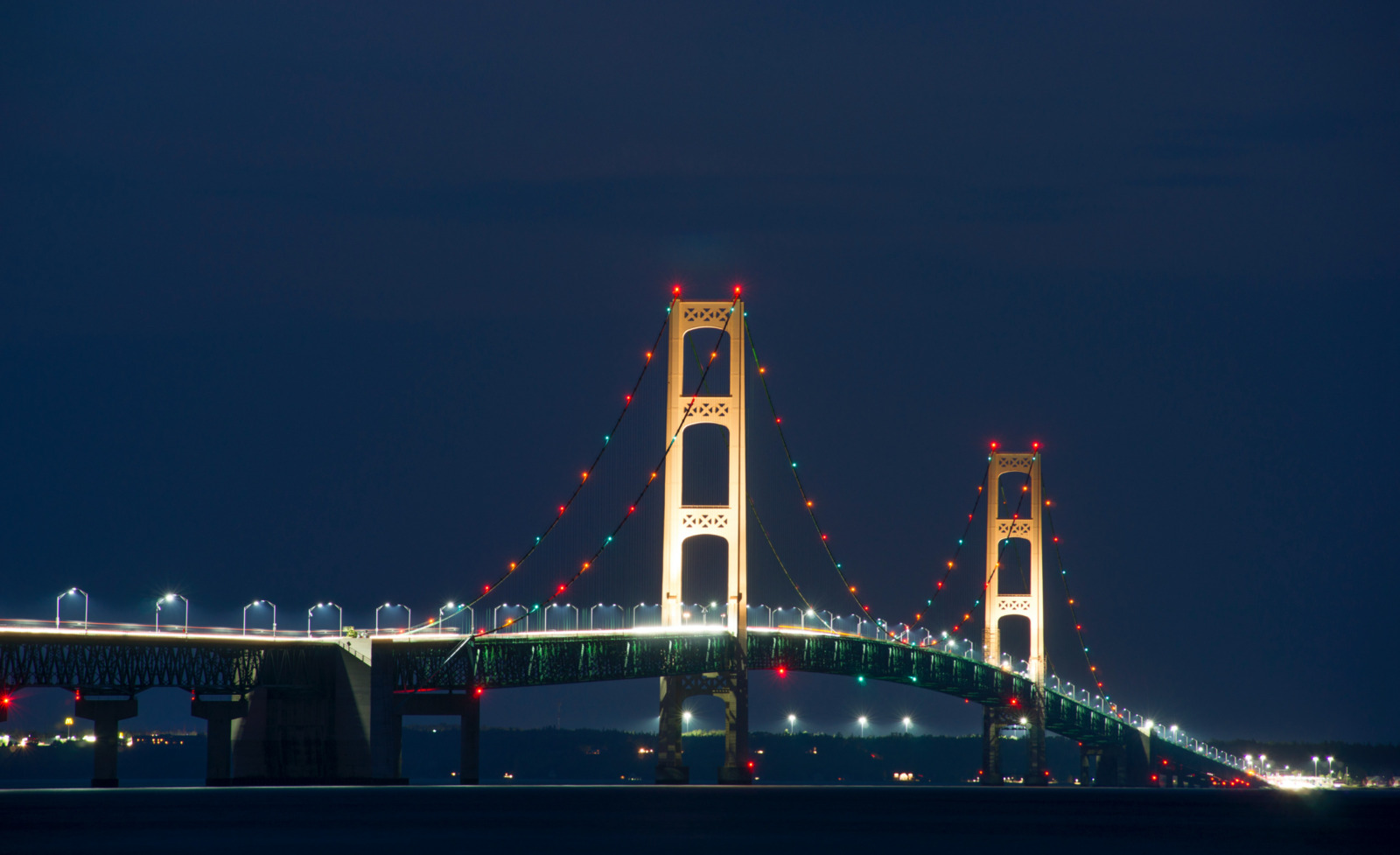